According to a recent article in Bloomberg Business, sales of previously owned homes jumped in March by the most in four years, putting the U.S. residential real estate market on firm footing heading into the busiest time of year.
Recent figures from the National Association of Realtors showed purchases increased 6.1 percent to a 5.19 million annualized rate, the highest level since September 2013. Houses were snapped up in 52 days on average, the fastest since July, and property values appreciated.

“Housing is recovering but home prices are rising too fast,” Lawrence Yun, NAR chief economist, said in a news conference recently. “The only way to relieve housing cost pressure is to have more supply coming into the market.”

This, in turn, has the homebuilders more confident better times are ahead. The National Association of Home Builders/Wells Fargo sentiment gauge rose in April to a three month high amid improved buyer traffic and a more positive sales outlook. 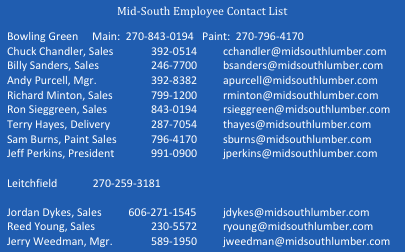 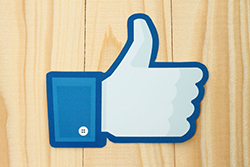 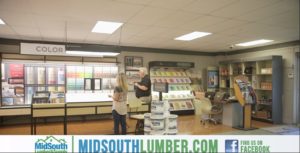 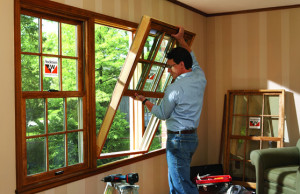 Warm weather is finally here! And although it’s easy to put off a home window replacement until completely necessary, there’s…

Effective May 16, 2020, we will no longer be limiting Saturday store access to curbside service only. Our doors will be open. However, we will continue to practice good social distancing of 6 feet between persons. We also would really appreciate your consideration and suggest wearing a mask for your safety and ours. Our employees will be wearing a mask and maintaining a safe distance between persons. Again this is for your safety and ours. As always, thank you for your support and consideration.

Warm weather is finally here! And although it’s easy to put off a home window replacement until completely necessary, there’s… 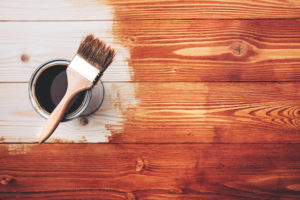 Summer is all about having parties, enjoying the sunshine, and hanging out on your deck. However, you notice that your…

SPRING IS HERE!!
And what a welcome sight it is! Just a reminder that our Leitchfield location is back on our normal operating schedule from 7-5:00 Monday through Friday and from 8:00-12:00 on Saturday.